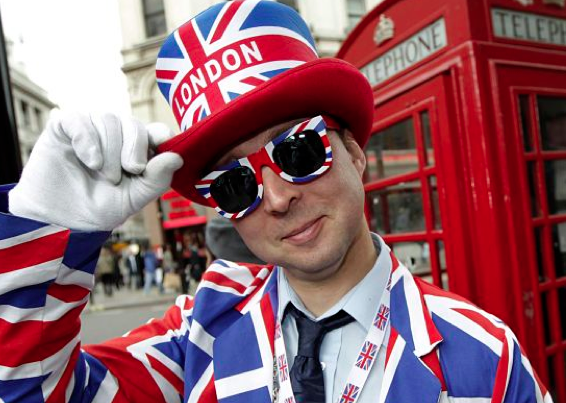 In addition to Williamsburg being the hub of dickless “men,” it is also the hub of dickless European “men” (is there any other kind of European “man,” really?), particularly British ones. Like the riddle of the Sphinx, no one can quite decipher how these “men” have enough money to live in waterfront condos–perhaps it’s purely by virtue of being British. 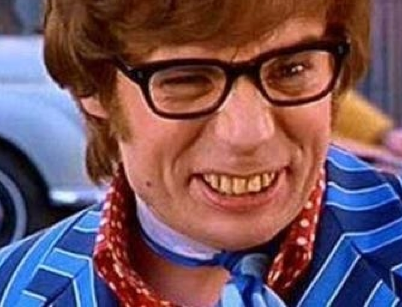 In any case, there’s nothing worse than when a British “man” announces himself vocally without first inducting his face into your view. Because then, even if his aesthetic is porcine or lizard-like (which it invariably will be), you won’t be falsely seduced into a certain idea of how he will look when you turn around only to find that his visage has broken your heart as quickly as his accent made it swell.