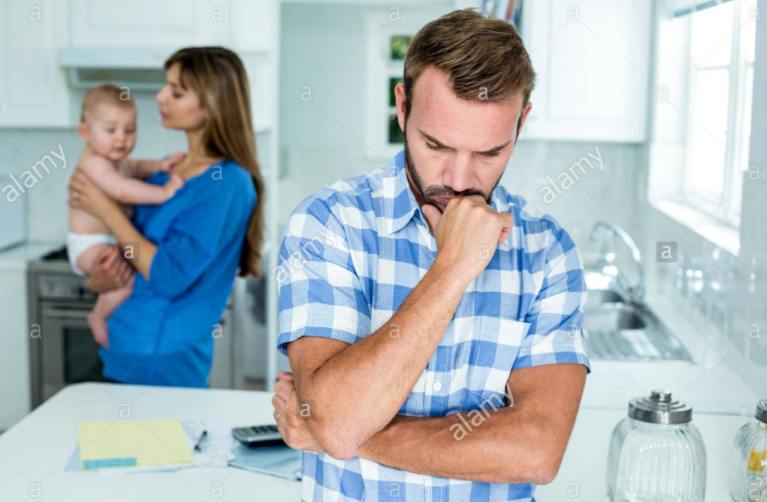 Because stereotypes make everything easier and generally hold some grain of longstanding truth (e.g. Italian Americans working in construction or plumbing), it is safe to say that the reason “men” hold such general contempt for women is a result of their many luxury “needs” (though some “males” would like to deny their unwitting complicity in the success of the beauty and fashion industries). The things, in short, that make them so very susceptible to desiring and coveting the bourgeois lifestyle. Certainly, it’s not as on blast as it was in the 50s, when Lucy was asking for all manner of increase in her allowance from Ricky, or in the 80s, when Bret Easton Ellis was inspired to write about someone as frivolous as Evelyn in American Psycho. But the residual materialistic airhead trope is hard to shake even with the firm presence of the twenty-first century as well (see: Paris Hilton, the Kardashians, Kylie Jenner specifically and, for some reason, Tiffany Trump).

The resentment “men” have toward women of this nature (which is to say, most of them), stems from the reflection it gives back of his own inadequacy as a functioning member of a capitalist society (the only society still recognized by mainstream media). Because, yes, for the most part, “a scrub is a guy who thinks he’s fly” but also has no fucking money to at least back up a shitty, irascible personality in addition to being bad in bed. So it is that they balk at the bourgeoisie so as to make themselves feel slightly less deficient about being unable to ever be a part of it. Because you know goddamn well if you could be, you would be. That you would not be so quick to balk at an endless reserve of cash if you could actually access it without more than the effort it takes you to get out of your pathetic excuse for a bed.

Balking also aids in convincing the girl whose vagina they’ve briefly managed to enter that she’s the one who’s in the wrong–insane, in short–for wanting access to such vacuous things as a memory foam mattress or a Nespresso maker. Convince her that it’s the more proverbial “man” who has infected her brain with these false and inane aspirations that set us all back to the June Cleaver era. But like, again, if these things were handed to a “man” instead of him actually having to work for them, where would his balking be then? Probably slightly muffled by the taste of homemade bread from a stand mixer.