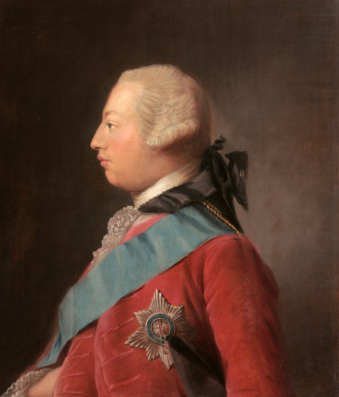 “I’m gonna cut your face up so bad you’ll have a chin. You’ll all have chins!” This threat from Liz Lemon to her staff of weak chinned “men” on 30 Rock is a valid one, and perhaps a warning that truly should be executed by women who endure the presence of weak chins in their lives. For you see, it’s widely known that this sort of physical defect isn’t just unsightly, but also an indication of a “man” who has come from jank ass stock.

It is one thing to excuse this fault for the sake of relishing some of a “man’s” more compensating qualities, like a sense of humor or a sense of generosity when it comes to expressing affection and/or sentimentality. But the thing is, whenever you do make this exception to the intolerance of a weak chin rule, he will inevitably reveal himself to be just the sort of “man” who one expects to have a weak chin–because he’s dainty, uncouth and otherwise extremely punchable. No, no, it’s angularity that shows character, even when such angularity can give way to vanity.