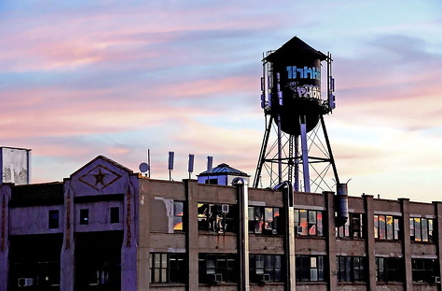 Gone are the days when the Wythe, where many a dickless “man” has booked a room, was the sole game in town. The imminent, ahem, erection of the generically monikered Williamsburg Hotel on N. 10 Street and Wythe Avenue signals not only the advent of a bigger, douchier “boutique” hotel, but also a bar that’s situated within the building’s water tower–a.k.a. the drinking gimmick to end all drinking gimmicks. 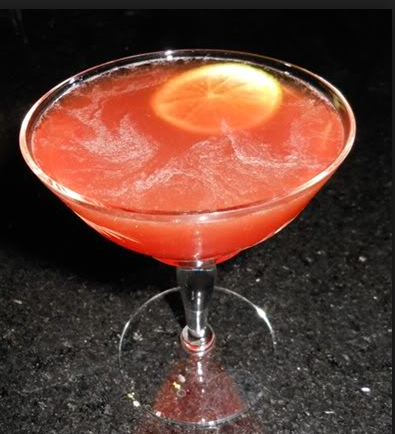 When you go to a bar in Williamsburg in general and on Wythe Avenue specifically, you are declaring that you’re probably missing a dick. And so, to ascend into a water tower in order to drink what will presumably a minimum of sixty dollars’ worth of cocktails in order to prove that you do, in fact, have a dick merely serves to exhibit the opposite.
Widgets