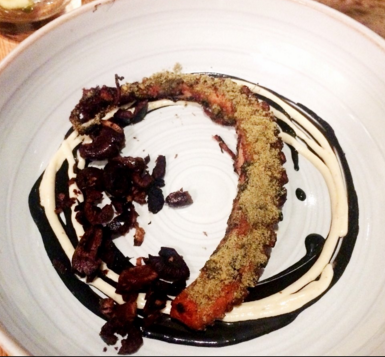 Just when you thought the “man” who delights in $42 dollar chicken was bad, along comes the “man” who opts not only to buy his records at Urban Outfitters, but also to dine there. And what would the location on N. 6th be without an Israeli BBQ restaurant called Esh (it means fire in Hebrew, how profound) for the wary dickless shopper to find refuge?

What could possibly warrant an exhausted or desperate enough state to eat food within a retail facility, Missing A Dick couldn’t tell you. It’s one thing to stop at someplace like, say, Saul inside of the Brooklyn Museum, where you are actually using some of your mental energy to elicit hunger. But shopping for Kanye West albums on vinyl just doesn’t merit a sit-down for some chicken schnitzel with talon.

To be honest, it’s bad enough when women shop at Forever 21. But more unforgivable still is when men do it. I mean, do you really need to buy that Nirvana tee from there, of all places? Even Urban Outfitters would be less offensive. Plus there’s an Urban Outfitters right by your condo if you live in Williamsburg. 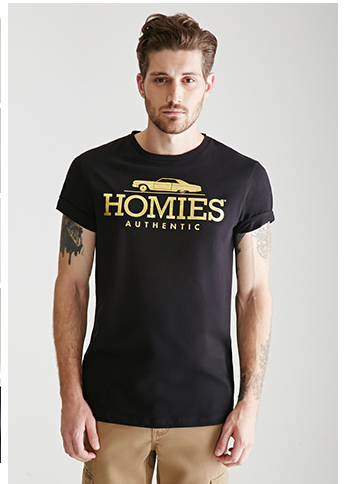 Is this really the fashion statement you want to make to the world?

Moreover, if you live in Williamsburg, why are you worried about cost-conscious clothing? You should be paying $280 for a Paul Smith shirt, not $14.80 for something tacked together with children’s blood and string. So next time you’re at F21 “with your girlfriend,” maybe think twice about perusing the “men’s” section.

Like Times Square, Williamsburg has fallen prey to the pressures and allure of giving in to the financial gain of a corporate/funhouse vibe. That’s why it seems a bit of a “dick” move (in the absence of having a dick, of course) to deny places like Urban Outfitters, Starbucks and Sing Sing their liquor licenses under the guise of trying to keep the neighborhood safe from mongos and drunkards.

How is this Starbucks in Williamsburg supposed to have any allure without bona fide Irish coffee?

Members of the community board (already a faint sign of dicklessness in and of itself) bandy about statements like, “I get the kumbaya moment, but why do you have to be blasted to do that? I go to Ikea and have a sandwich with meatballs, and I don’t need a drink. I have no idea where the alcohol fits in.” Spoken like a man without chutzpah/a dick. The denizens of Williamsburg are so afraid to embrace the fantasy land it has become because they fear its inevitable toppling if there’s too much in the way of Sodom and Gomorrah activity. But, dick or no dick, Williamsburg is destined for a fall–so why not let it be someplace like Urban Outfitters, amid overpriced clothes while drinking excessively? 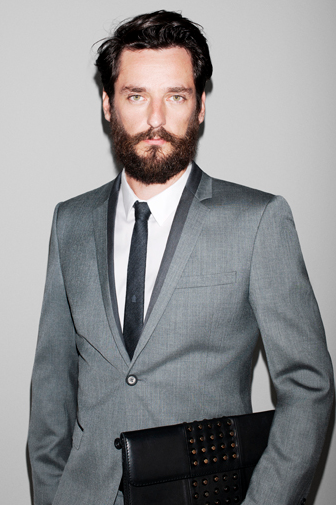 While I’m all for “men” embracing their feminine side (which they whole-dickedly have as the years wear on and Michael Cera continues to be leading man material), shopping at Zara is a real turn-off. Shopping there in general is not ideal for men, but specifically buying a suit displays a level of effeminateness that’s liable to kill any pussy hard-on.

With Urban Outfitters and American Apparel already open in Williamsburg, it’s just a matter of time before Zara barrels its way through, cutting off every remaining dick in its wake. It’s hard to know for sure what’s happening inside the mind of a “man” who picks out, say, a gray slim-fit suit from this establishment. If they’re going to a wedding, maybe they’re secretly hoping to get railed by one of the groomsmen. Who knows? It’s as mysterious as the locations Zara clothing is assembled in. 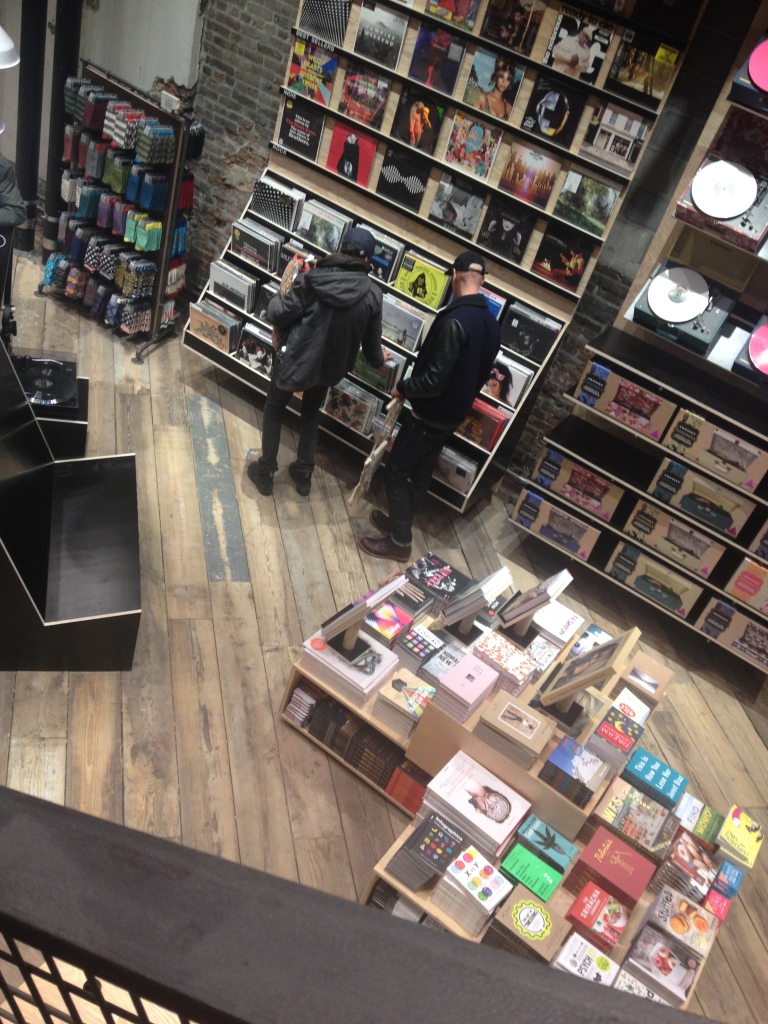 I don’t rightly know when Urban Outfitters first grafted hipster culture. But whenever they did, they decided that selling records would be the best way to appeal to the “stylish” “man.” With music selections from predictable acts like Nirvana and The Ramones, Urban Outfitters attracts the dickless man primarily because he’s also tasteless.

What’s more, if you’re buying records in the first place, you either 1) are trying to prove something or 2) probably don’t have a record player yet, but are trying to talk yourself into getting one. If you really must lower your musical taste to the mercy of what Urban Outfitters wants to sell you, you might as well buy Fleetwood Mac’s Rumours to secure your toolbaggery. 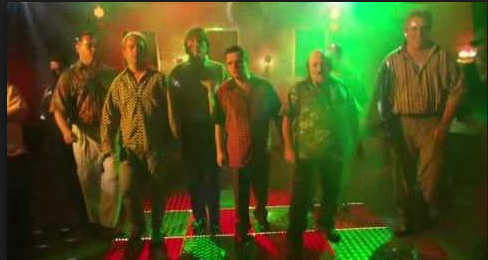 Bret and Jemaine of Flight of the Conchords once argued that there were too many dicks on the dance floor. The dual meaning being that there are literally too many sausages flinging themselves around on a dance floor and too many douche bags wielding said sausages. In Williamsburg, there are very few places left to dance, what with the Whole Foods/Urban Outfitters onslaught (and 16 Handles thrown in for good measure). Once upon a time, in a minorly gentrified land before Dunkin’ Donuts on North 7th, there was The Cove and Public Assembly to dance the night away at. The places that are still left hold very little in the way of men occupying the dance floor.

What you’ll find at a venue that welcomes dancing is, if you’re lucky, “men” in nondescript clothing color schemes slightly swaying their hips so subtly that it looks like nothing is actually happening. And maybe nothing is. Because you generally need a dick to be able to have anything going on downstairs in the way of artful movement. What Williamsburg needs is to bring the dicks back to the dance floor. Because, yes, in fact, real men dance. They don’t just sit there like a potato and drink Miller High Life to help further sprout their spuds.