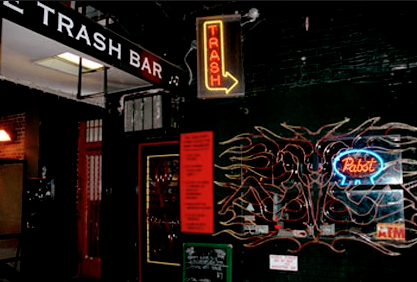 It’s utterly pointless to get upset over the toppling of the dominoes known as Williamsburg bars at this juncture. It is especially dickless to mourn places like Spike Hill, where the genitalia-less “man” thrived on performing lackluster music. 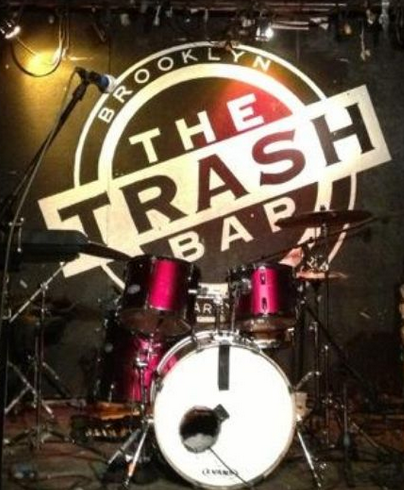 But Trash Bar being ousted out of the neighborhood as a result of quadrupling rents is something every “man” should be at least somewhat mournful of, as he’s probably enjoyed his fair share of free tater tots there. It’s not about Trash Bar itself, but rather, what it represented: the only beacon of untouchable filth left in the neighborhood. It was the final source for finding a gritty “man” left in Williamsburg. And now it’s just another death in an ever-waning family of alcoholic ports in the storm.