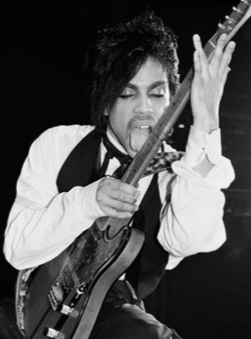 One supposes that twice a century, the world is bequeathed with a man (not “man”) capable of walking into a room and giving every woman in it a spontaneous orgasm. In the twentieth century, one of those men was Prince (you can guess that the other is also another recently deceased beacon of androgyny). 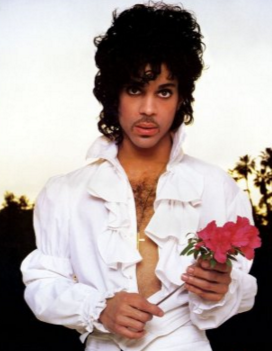 The thing with Prince wasn’t just that he exuded raw animalism, or that he was beautifully epicene/bisexual/pansexual/transcendent sexual. He also had the ability to make even the ugliest of women feel like they were fuckable. And that, you see, is the mark of a truly great man, no quotes needed. Most other “men,” on the other hand, generally have a knack for instilling their potential conquests with the notion that they’re not worth a damn. But with Prince, you knew you were “The Most Beautiful Girl In the World.” Even if it was only for a few minutes.