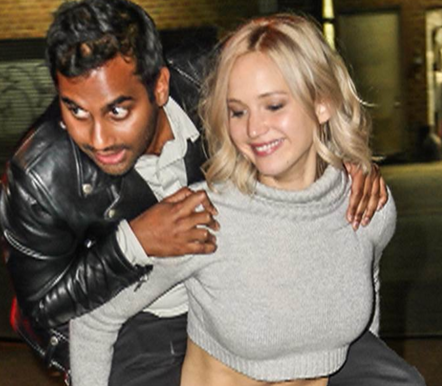 We’ve all bowed down to Aziz Ansari as the king of Williamsburg long before Master of None even came out. No one is disputing his love of going to Baby’s All Right to see Father John Misty performances or his adventurousness in occasionally venturing out to Greenpoint to the far reaches of Achilles’ Heel. And yet, Ansari had to one-up himself by bringing his apparent friend and confidant, Jennifer Lawrence, to his beloved watering hole, The Commodore. 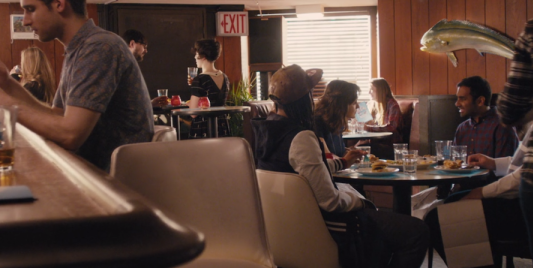 A fan of filming at The Commodore

And yes, once upon a time, The Commodore was a slice of the Williamsburg “artists” coming late to the game of being artists in Williamsburg enjoyed, but now, it is among the ranks of Union Pool in terms of the dickless riffraff it attracts–thighs, breasts and biscuits be damned. And so, while Ansari may have simply wanted to show Lawrence how the other half lives, he could have at least taken her to somewhere with a bit more cachet, like Milk Bar or M Shanghai. Now she’s sure to consummate her relationship with Amy Schumer if she’s basing her assessment of “men” on who she encountered at The Commodore.