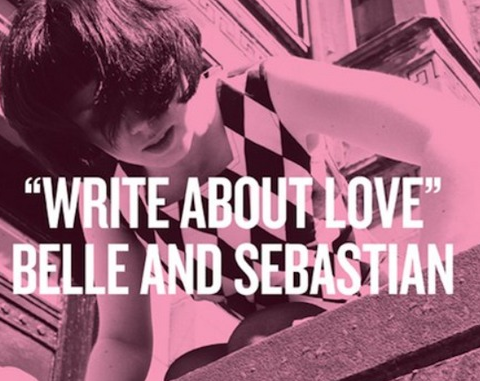 As we all know, Belle and Sebastian is an infallible band. However, it’s also the band a “man” listens to when he wants to appear faux deep/intelligent. It’s the type of band he’ll tell a girl he loves in order to sweet talk her into the bedroom she imagines will be candlelit/peppered with razorblades that have dried blood on them to indicate just how “emotional” he can get.

Like The Smiths, Belle and Sebastian frequently have music nights dedicated to them so that “men” can pick up on an ideal trolling opportunity (usually to find other “men”). The latest one is, predictably, at the Grand Victory in Williamsburg. Undoubtedly, all of the worst sort of “men” will be there. The kind who can’t simply sit at home perfecting their horizontal cuts while listening to “Fox in the Snow,” instead of parading their duplicitous adoration for the band by using it as an excuse to soak their “dick” in someone.