There’s no limit to how pop culturally self-aware the ilk of North Brooklyn can be. But sometimes, there should be a limit. As is the case with Videology’s weekly games of Arrested Development bingo, priding itself on the sort of into-itness that should be reserved for discovering the cure to world hunger or pollution control. 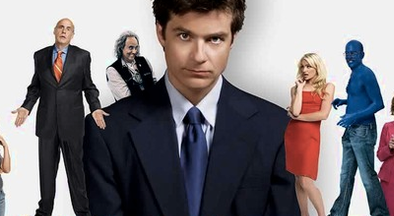 But no, the “men” at Arrested Development bingo prefer to use their energy on lusting after Kitty’s (Judy Greer) blurred out tits or figuring out how to re-create Gob’s magic tricks as terribly as he performs them. And, in spite of a disappointing fourth season–and what could potentially be an even more disappointing fifth season–the fanship has not waned enough for any of the “men” trying to win a frozen banana for getting a bingo to realize that their own banana has frozen and shriveled off as a result of their participation in this event.