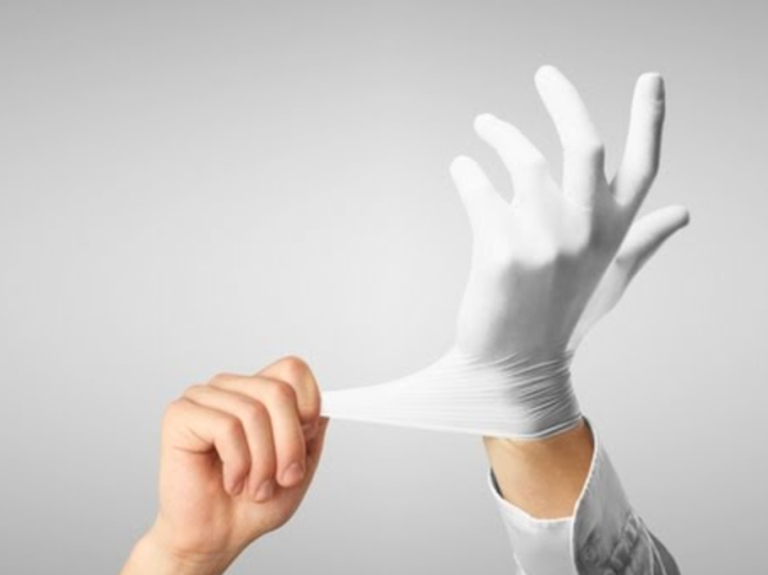 Usually, when a “man” is a cop or TSA worker, he has this tendency to relish searches of the non-spiritual kind, which is almost worse than that ilk that goes to an ashram in the Far East specifically to find something. In any case, this is to say, he likes to explore orifices of other people’s bodies instead of the ones in his own mind. Because why explore the self if it’s far too grotesque to examine on a level beyond the surface that a bullet can nick?

The greatest pleasure of cavity searching is how much it allows the “man” doing it to humiliate the person he so chooses to randomly target. It’s as though to say, “I am god, and you are but a ‘man,’ or worse, a ‘helpless’ woman.” And I will stick my finger up your asshole as far as I goddamn well please. Because cavity searching isn’t just for dentists anymore. And maybe it never really was (at least, historically looking back on some of the ancient Greek and Roman behaviors that focused far more on ass play than teeth concerns).