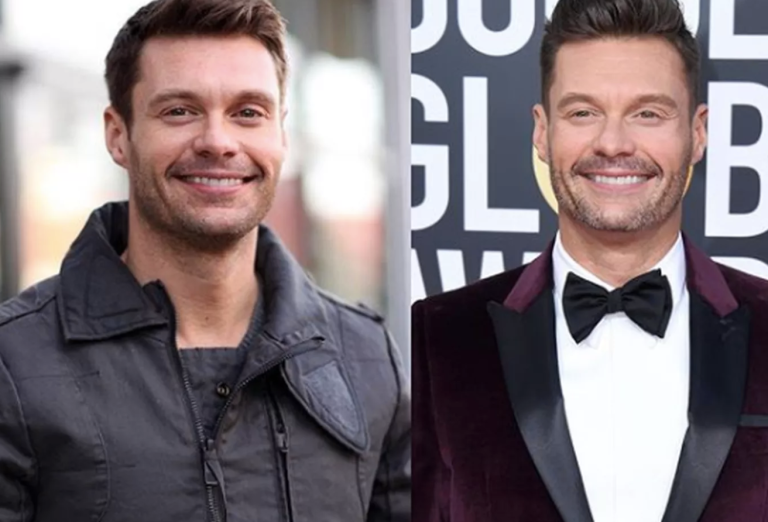 As though “men” needed to pretend in some way–once more–that their looks have any bearing on their ability to “snag” a broad, their strange participation in the “ten-year challenge” that has taken all social media avenues by storm seems but only one more reason to prove to women that we should all surrender to going lez or asexual. For there is nothing sadder than seeing just how much more pronounced guts and receding hairlines have gotten over the years. And yet, women are supposed to somehow be endlessly impressed that a “man” has remained so “intact.” So “well-preserved.” Even though no matter how fucking ugly he was then and now, his odds of getting just about anyone he wants will not be affected as the ratio of heterosexual men to women only continues to tip in favor of the former.

Still, the “man” participating in the ten-year challenge ultimately just wants to seem relatable and timelessly “fun-loving.” As prone to “tomfoolery” then as he is now (kind of  like Brett Kavanaugh). And he’s got the same “timeless” flannel shirt likely from American Eagle or Abercrombie to prove it. Or, depending on his “niche,” maybe Gap or Old Navy. He’s not really sure what he’s trying to convey with this side by side glance at fast existentialism, but he knows everyone else is doing it–and he’ll be damned if he can’t still get laid tonight based on 2019’s photo.