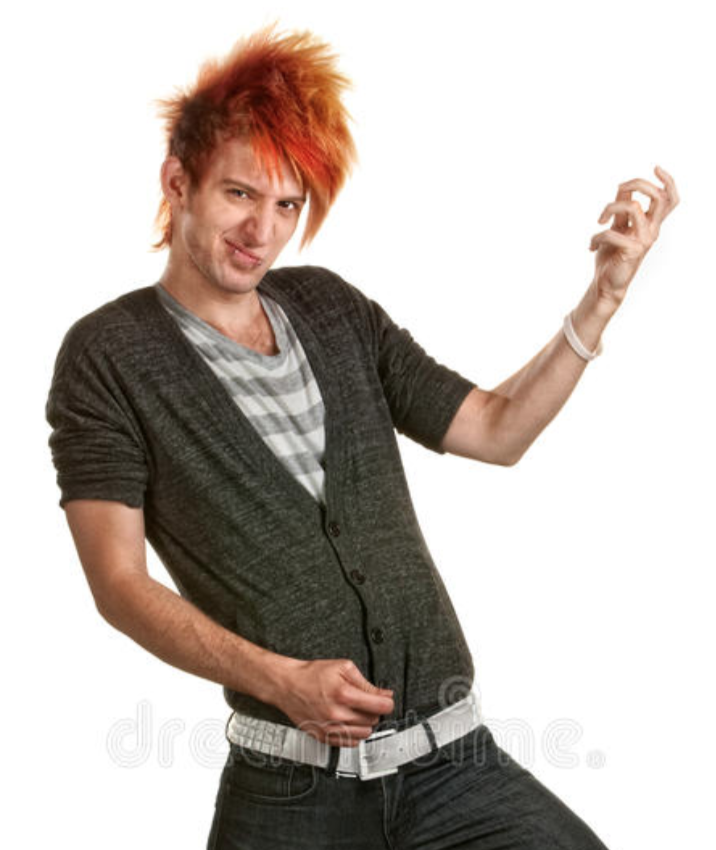 Like many “concepts” favoring the championing of the non-real and intangible, air guitar seems to find enthusiasm among those who aren’t really capable of doing anything that actually creates something. Other than a breeze if you happen to be walking by their hands whilst they’re “playing” whatever little song they imagine in their head (what else could it be other than something from the Pete Wentz classification of “rock”?). For some reason, this practice seems to be most especially relished by “men” (though let us not forget Nanami “Seven Seas” Nagura claiming the title of Air Guitar World Champion in 2014). Maybe it has something to do with the symbolic fact that they don’t actually want to hold or touch anything–least of all a woman–lest it means they remain saddled with it (gasp! potentially for the rest of their lives).

What’s more, how can someone actually stand there, so shamelessly in front of a public, making masturbatory movements with their hands and call it anything other than comfortableness with delusion? Which, yes, “men” are far more comfortable with than women, made evident by their ability to act as though everything is fine without displaying any signs of going off the rails as a female would (e.g. the classic go-to of head-shaving)–other than, say, playing air guitar and acting like it’s completely normal to stand on a stage and be judged in such categories as “mimesmanship.” To that point, “men” are quite good at miming, exhibiting the capability to go through motions with such conviction as to almost make you believe there’s any sense of emotion behind that sweaty and unkempt chaff they call their body. But there’s not. And no amount of air guitar “playing” can make it otherwise. So please keep the practice where it belongs: in the privacy of the room in your parents’ house they were kind enough to give back to you or in the decade of the 1980s.