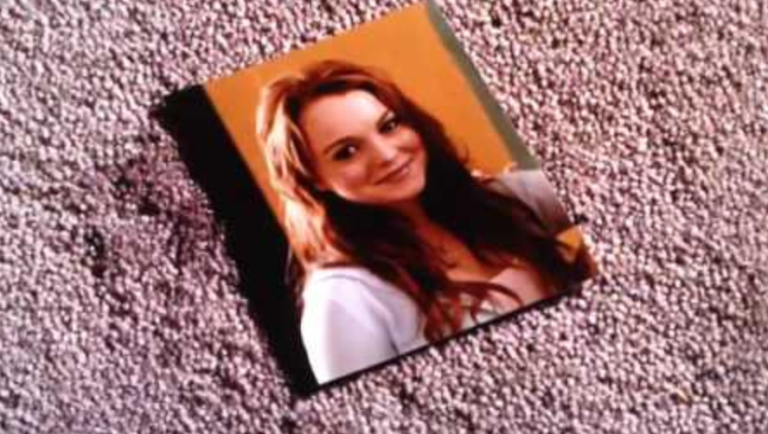 “Men” aren’t exactly known for being loyal to anyone other than themselves, their own kind or their mother. But one would think that after a certain amount of time spent in a relationship with the same woman, he would feel inclined to be honest and forthcoming about the closeness that tends to come with a substantial period of fucking the same person. This, in the twenty-first century, peppered with FOMO-inducing social media as it is, entails some photographic indication of being together displayed proudly and, what’s more, vomit-inducingly to those of your Facebook friends and Instagram followers that are still single.

And yet, many a “man” either doesn’t even think about such sentimental acts or is too skittish to perform them without starting to question if this is all too much and does he even want to be with this mid-twenties old bag who he’s soon to throw over after wasting her most viable trolling years? That being said, leaving behind an internet trail of evidence that he’s with someone “seriously” could prove detrimental down the line, when the compulsory breakup that comes with existing outside of the 1960s ensues.

So rather than being forced to engage in a little Regina George-inspired photo cutting (on a metaphorical level, of course, what with nothing being tangible anymore), he would prefer to simply not have to go through the effort of visual manipulation later on, thereby abstaining from the presence of too much evidence that he is or ever was in a monogamous “situation.” It’s much easier than expressing beyond hollow words to his current girlfriend even a faint glimmer of emotionalism and sense of attachment. Therefore, if you find yourself as the only party in the relationship posting duo selfies with glee, beware the surefire moment when you’re caught as the sole person meandering through the digital wreckage of your memories.