How many ways are there to express to a woman that you couldn’t give one fuck two fuck red fuck blue fuck about her? Well, if you’re keeping track, feel free to add the word “cushioning” to your list, as it’s the latest way to describe what is now the acceptable mode of infidelity in the twenty-first century: “keeping your options open” a.k.a. philandering with multiple people in case you get bored of the “main” one. But who can be “main” when you’ve got your tentacles (though certainly not a tentacle that can be considered large enough to be your dick) on varying broads?

Cushioning is considered somehow a less serious offense in the column of inconstancy because it is simply deemed a way to set something up for later in the back of a “man’s” mind, even if he’s also sticking his panisse up the back of multiple women at the same time. A “man” can also maintain a friendly rapport with a woman he knows and considers worthy of taking into his inevitably shoddy bedroom (probably Banksy-themed no doubt) at some point when he’s bored with the current roster.

So, yes, add the word cushion to the very long list of synonyms for it and being an asshole incapable of commitment to any one thing or person: back burner, playing it by ear, etc. And while you’re at it, sit the void where your dick is down on a pin cushion filled with more pricks than you’ll ever have. 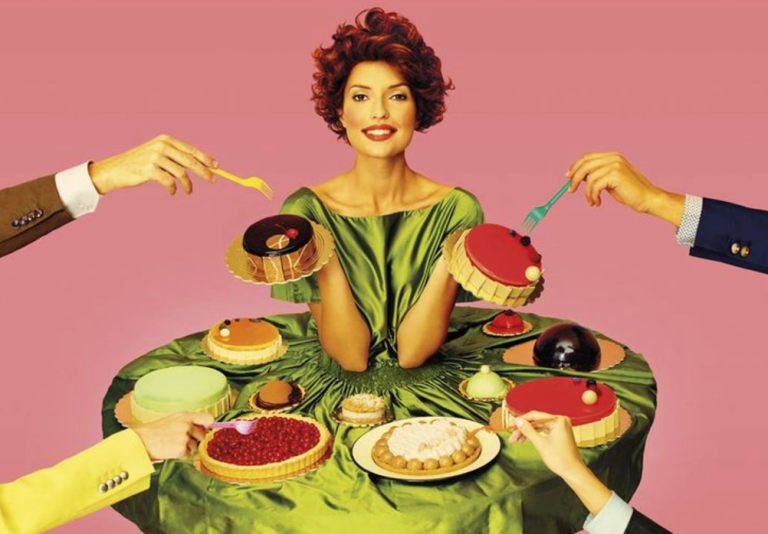 Once upon a time, “men” never expected more than the “standard” fare of women other than cooking, cleaning and ironing shirts. Then time went on, and some women made the mistake of rallying to get jobs that would permit them the same luxury of monotony as their husbands in the office. It was around this point that women’s rage began to intensify when they suddenly realized that now, not only were they expected to be the “man” of their choosing’s mother, but also the breadwinner, too.

And even though the evolution toward a sexless society seems evermore imminent–genderless acting and all–it doesn’t seem that the woman’s “role” is ever going to alter from being the giver–the everything to everyone, the peck me until I’m picked clean or too old to be valid sort. Because, yes, she’s secured her alleged equality, but it’s second class equality with the price of forfeiting the one thing that was ideal about being expected to be solely servile: not having to pretend that “men” still don’t, beneath it all, anticipate that the one he “loves” will be anything other than fawning over and submissive toward him. That she would never act in any way uncouth, whorish or otherwise non-“embarrassing.” For it is what she “gets” for wanting to be equal, right? At the core of the matter of these “latent” expectations “men” still have is that a girl can’t win without mostly losing. This is the thing.