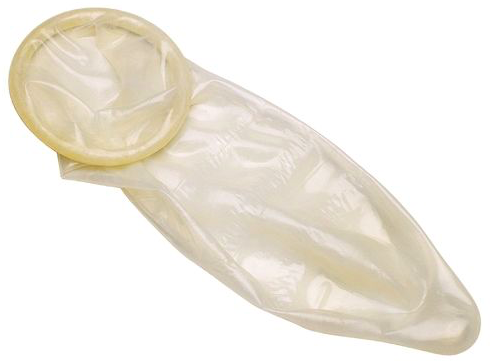 I’m all for barebacking when I know you from Adam, but it’s a new level of gall when a “man” rejects a condom bequeathed to him by a lady simply trying to practice “safe” sex in an era when the only thing people think is safe is sitting on their arse in front of a screen. What is he actually trying to achieve? Fast pleasure in exchange for a potentially lifelong disease? What makes him think the woman he’s boning doesn’t have an infected pussy riddled with contagion?

Condoms–no matter how new-fangled–are always going to pale in comparison to the pure feel of another’s genitalia. Nonetheless, when you’re dealing with a rando, there’s simply no reason not to use one. Especially if the woman in question actually has the presence of mind (a.k.a. isn’t blacked out enough to forget) to hand you a condom she already has in her purse. It’s, frankly, bad manners that makes a girl call into question why “men” are so fucking into their parents when they’ve raised them in this uncouth manner.