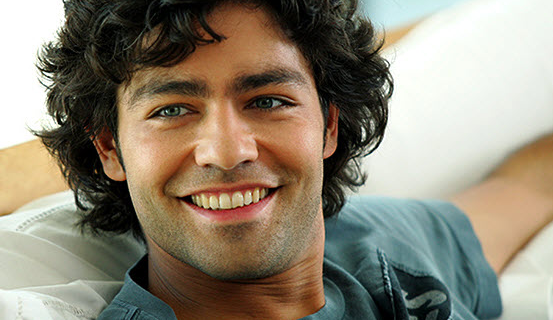 There are a lot of people who were in Williamsburg before it was “a thing.” One of those people was not Adrian Grenier, who seems all too content to solidify his status as the douche bag he “played” on Entourage. Why else would he make the following declaration in a certain interview?: “’I pioneered Williamsburg… it got so gentrified that I had to come to Bushwick. I lived two blocks away, and then this place opened, and I couldn’t afford to live in this neighborhood,’ he says, gesturing around Roberta’s, which opened in 2008. ‘We used to have to walk three miles backward in the snow for a cup of coffee when we lived here. Now there’s, like, baristas and cold brew.'”

Those sound like really trying times and all that Grenier had to endure in order to pioneer a neighborhood that’s been “trending” since at least 2006, when The New York Times first alluded to the paradigm shift (the first allusion in what would be many about how it was–and sometimes still is–the next hot neighborhood). Plus, he then had to leave for Bushwick when it had nothing more than Roberta’s and a bar. Quelle martyr. Honestly, it’s as though he suffered the same travails as Lewis and Clark.