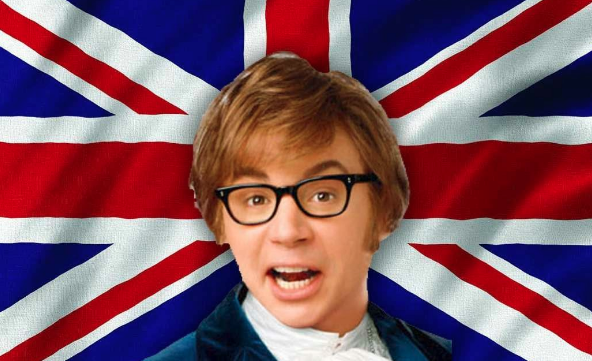 It’s all that can come out of anyone’s mouth of late, especially when that mouth belongs to a “man” pretending to spout informed rivers of “input” at a bar in Williamsburg. “The world economy is fucked,” they say. “The British are officially stupider than Americans,” they say. But when did they ever say anything at all about Europe before?–unless it was to talk about the lavish trip they took there.

And yet, now that the Brexit crisis has given “men” an appropriate sound bite to glom onto without needing to know too many details, it’s the most intelligent conversation topic he can offer other than discussing his job title. And sure, while there are a few “men” who can say more than what’s been regurgitated over and over again in the media, it doesn’t change the fact that Americans don’t give a fuck about other countries until it affects them. Just have the dick to admit it, rather than using it as conversation fodder with a woman who is probably only wondering if you give head during the first sexual encounter.