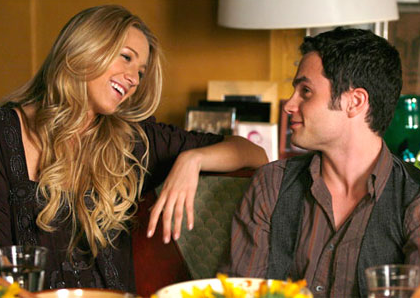 Money isn’t something you really notice in a concrete and intense way until you move to New York. Unless, I guess, you move to Tokyo, but few Americans have the stomach for that. I suppose that’s when a woman first tends to notice how uppity “men” can be about luxury, particularly when they themselves cannot afford it. To iterate, luxury to most “men” means the simple and natural act of taking a car somewhere past midnight.

Who knows where the condemnation stems from, really? It could be jealousy over the fact that the woman can pay for things that he can’t or perhaps, to him, it’s quite simply an iteration regarding the general frivolity of the female gender. Whatever the case, “men”–particularly those who orbit Williamsburg but can’t actually live in it–tend to feel miffed when a woman shows signs of balling too hard without offering to at least be his sugar mama in the process. And even some “men” are still uncomfortable with accepting that as an option. And probably as they should be, since they still act like prickheads when you pay for their shit.