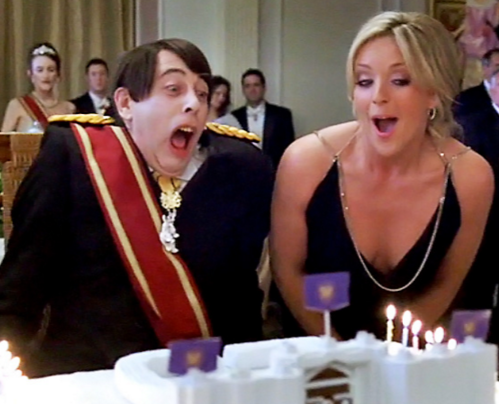 “Make sure he comes from hearty stock,” my mother once told me, as though we were sitting by a hearth in the south. But regardless of her somewhat antiquated-sounding warning, the woman had a point that I wouldn’t understand until much later. A “man” with a bad family background–related both to physical and mental issues–will always cause you nothing but grief.

When he comes from what mama would call “non-hearty stock,” he is damned to fuck you over. My father, too, once spoke as though we were from the south telling me, “You know how farmers used to judge a man’s character? By his family. They wouldn’t let their daughter marry someone from a weird family.” And so, for as bizarre as the average family of today is, surely you can use your intuition to assess whether or not a “man’s” genetic situation is highly suspect. If it is, like Missy said, “Run for cover, motherfucker.”