I don’t know how Europeans do it. Maybe they’re more evolved than Americans, or simply more accustomed to fucked up relationship events happening to them. Whatever the case, they’re the ones who always seem to be touting the greatness of being friends with your ex. And because Brooklyn folk love to emulate Europe in order to live up to some sort of false notion of sophistication that New York is supposed to have (being the U.S.’ only redeeming city and all), they end up adhering to this nouveau social norm. 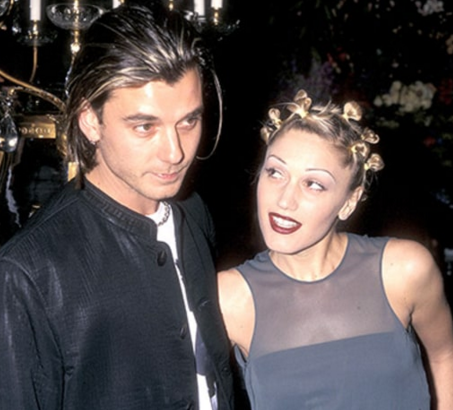 But the “man” who doesn’t see the problematic nature with being friends with his former lover/girlfriend/main bitch is either delusional, dickless or a combination of the two. In becoming friends with your ex, you’re essentially saying, “I don’t want to deal with all of you. All of your flaws, your psychological damages, you physical damages or your family.” They want the part-time responsibility of being around you because it’s easier. Moreover, a friendship with the ex is bound to get uncomfortable when future significant others arise. Thus, Missing A Dick says that the “European way” is a terrible approach for one’s emotional well-being. Keep it American and pretend that nothing ever happened.