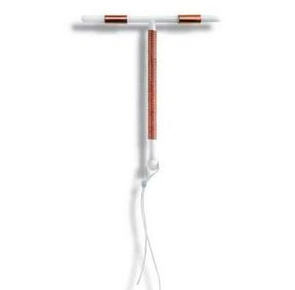 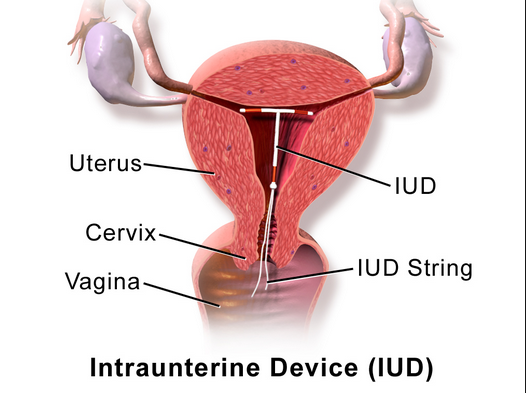 Would you care to stick your nub up here to compete with the IUD that’s already in it?

And yet, when a woman is eventually persuaded into sticking an apparatus up there, she claims it is for her benefit–the convenience of not having to remember pesky little things like birth control pills or condoms. She tells herself that in this fast-paced world of pretending to be busy at a web design/marketing company, “men” don’t have time to be bothered with frivolities of “protection,” and neither does she. In the back of her mind, though, she knows it’s for the ease of the “man,” who if we’re being honest, deserves to get the skin of his minimal dick caught in the IUD like Paul Denton fears in The Rules of Attraction. And speaking of, you know IUDs are a torture device when Bret Easton Ellis is literarily advocating them–a misogynist invention indeed.