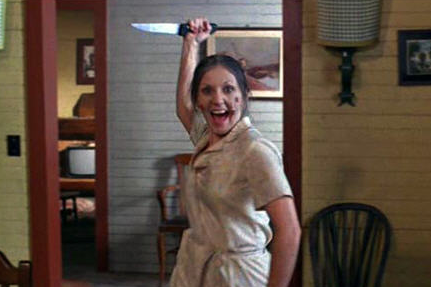 For the most part, the pattern of “male”-female relationships is as follows: “male” shows interest in female, female acts aloof, then gives in and ends up becoming way more into it than the “male” expected, “male” starts accusing her of acting crazy even though he made her this way. 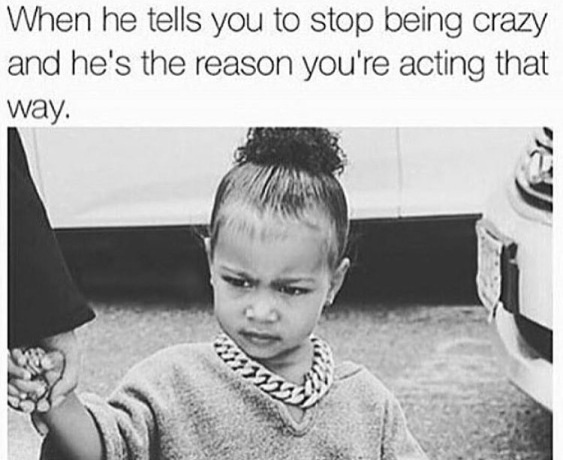 As a “man’s” interest wanes due to the at first subtle signs of urgency expressed by a woman fearing his inevitable flight, she only becomes more frantic, more seemingly “insane.” The greater his lack of attachment, the greater her sense of need for him to acknowledge her. This tends to lead to irrational actions she would never otherwise perform (e.g. stalking him in physical and virtual ways, saying out loud that she wants to get married, etc.) were it not for his total absence of emotion. Thus, it would be best for all involved if a “man” didn’t try to pursue a woman outside of the one-night stand bar scene if he doesn’t expect her to become genuinely affectionate toward him. Because then that affection can quickly turn to that of Elmyra’s from Tiny Toons.