Possibly one of the most irksome things about “men” today is their constant reliance on the excuse of not asking to be “men” in the face of being told they are not masculine enough. Yeah? Well women didn’t ask to be women forced to deal with the dicklessness of “men” incapable of forming an opinion or possessing any sort of conviction beyond how long to grow their beard. 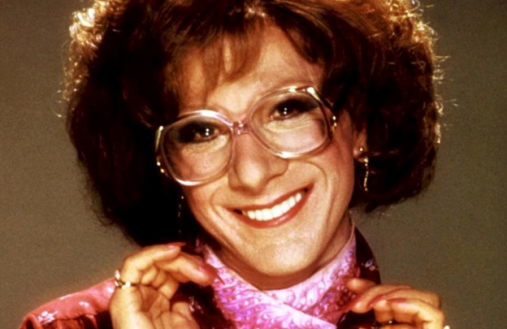 Many “men” would prefer the “easiness” of being a woman

This flimsy reasoning on the part of “men” not willing to embrace what little amount of genitalia they have is exactly why Nancy Meyers made The Intern. Detailing the glaring disparity between “men of then” and “‘men’ of now,” it is tragic to watch the drastic evolution of what males have allowed themselves to become simply because, in modern times, this isn’t the role they wanted–a.k.a. playing second fiddle to women.