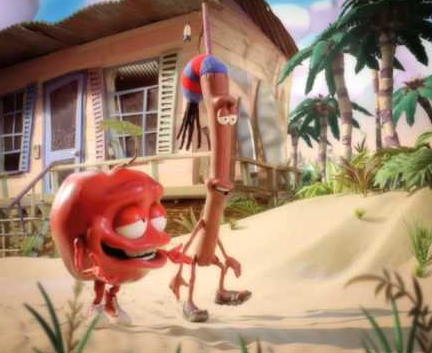 Not that “men” who smoke weed are that awesome of ever make any money, but there is a certain respect one should have for the culture of stonerdom. Part of that culture is absurd food groups like Apple Jacks (and when you watch the commercial for it, you’ll clearly understand why) being considered genuine sustenance.

And yet, a recently busted family-run heroin ring (you know what they say: the family that smuggles drugs together hugs together) run out of South Williamsburg has proven that there is no respect for “men” who love marijuana. If there were, the ringleader would never have deigned to smuggle his contraband in Apple Jacks boxes throughout the boroughs–particularly Staten Island, Staten Island loves heroin. It should have been a disguise more fitting, like a jar of Nutella. I imagine one gets the same serene feeling of ecstaticness from an injection.