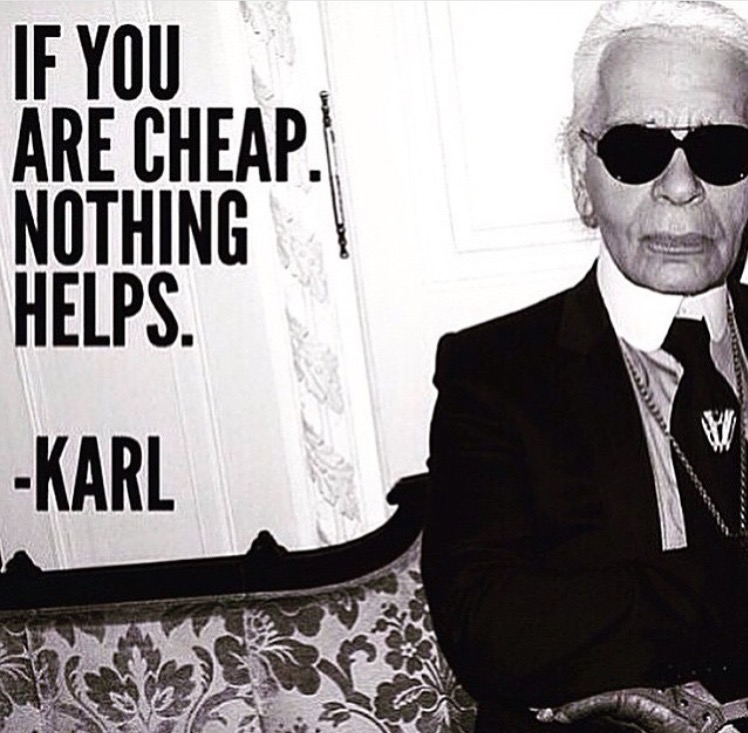 In spite of the fact that there are more women in the workforce than “men” right now, it is still an abominable reality that they are paid less. To make matters more unjust, the tendency “men” have toward cheapness is another irksome detail women must deal with when going out with or dating them.

Hoard your money, never get laid

“Men,” who are content to eat slop, will pay $5 on a shitty Oasis falafel over paying, say, $15 for pizza from Fornino (as we all know, pizza encompasses far more nutritional food groups). They will also wear the same plaid shirt they’ve had since junior high as opposed to spending money on something stylish from Rick Owens. Though, of course, they don’t mind accepting lavish gifts of such a nature–they lap up luxury so long as they don’t have to pay for it. The truth is, a “man” cheap in wallet is a “man” cheap in soul. It’s not about being poor. It’s about having money and being stingy with it–hoarding it like goddamn Mr. Burns (you know he’s missing a dick on his yellow groin area). Ponder this next time you take your woman du jour to Vanessa’s.