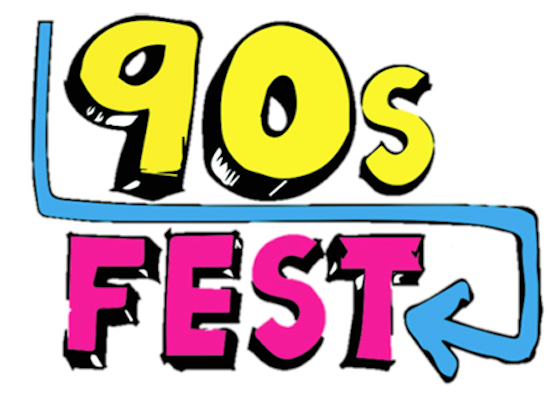 If you’re not familiar with 90s Fest, you’re either a) too young to care or b) in possession of a dick. For those who don’t know, it’s a music festival happening on September 12th in Williamsburg featuring artists that anyone with taste would prefer to forget they ever listened to twenty-five years ago. This includes Coolio, Smash Mouth, Tonic and Lisa Loeb and leaves Naughty By Nature and the remnants of Blind Melon as the only bearable auditory offerings. Not only does it speak to the very core of impure hipster nostalgia lust and all that’s annoying about it, it also dredges up Pauly Shore. That’s right, he’s hosting the event.

You want to put this into your body? Has your dick not eroded enough already?

Tickets ain’t cheap either. With the lowest tier starting at $60 and the highest being $150 (they’re “VIP”), you’d not only have to be a rich dickless “man” with money to waste in order to go, but you’d also have to be a rich dickless “man” lacking any self-respect. Really? You’re going to listen to Smash Mouth and drink Crystal Pepsi voluntarily?–as in for enjoyment? This is what makes a map of the vagina look like angry satan. It’s the sheer breadth of your dicklessness.