Throughout the course of history, a great many “men”–both real and fictional–have proven themselves to be utterly sociopathic. From Napoleon Bonaparte to Walter White, tendencies toward megalomania and a general lack of conscience have run rampant among the collective male psyche. 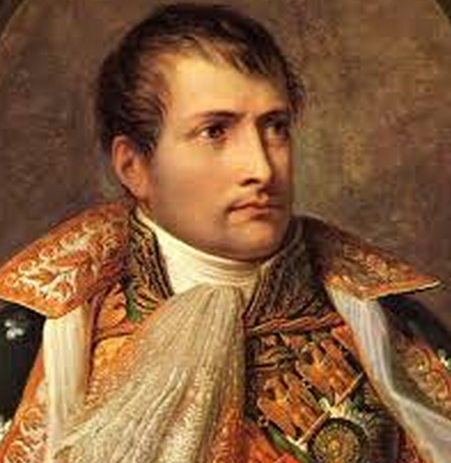 In a way, there’s something envious about this quality. To be able to just not care, to say, “Fuck it, I’m only ever going to think of myself and my non-existent dick, forever and always,” is rather courageous–but also completely smarmy and deplorable. Women, while often veering toward vacuousness, at least possess decency and compassion. Try to get that from a “man” and you’ll be met with a grunt or a false boner as he attempts to “console” you with sex.