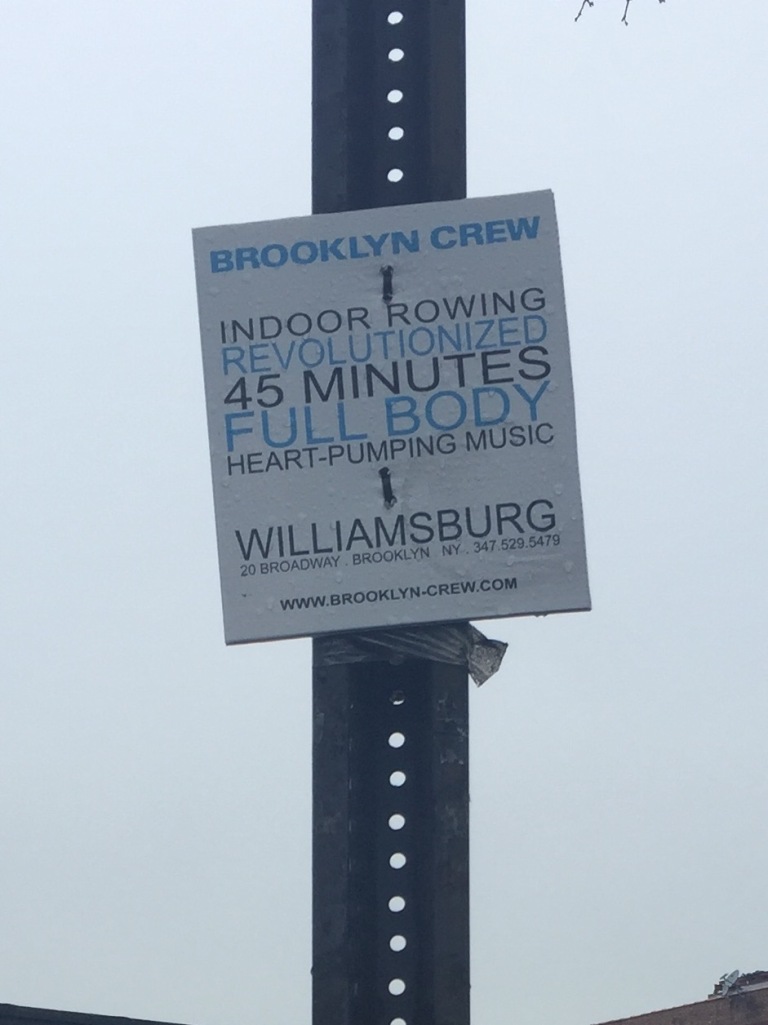 There are a lot of exercises “men” shouldn’t do. Yoga is one of them. Rowing is the other. A “man” who likes to sit in a boat with other “men” (often with his shirt off) is 1) a little too ancient Greek and 2) an indication that he’d rather hang out with other heterosexual poseurs than you. 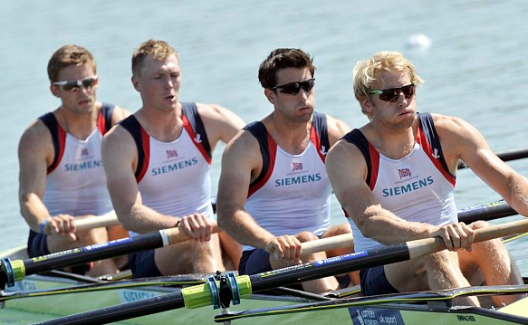 A little too close for (hetero) comfort

The close proximity of a rowing team is extremely telling. There’s a chance he’s probably physically closer to them than you. Yeah, I guess the payoff is he has a nice set of abs and arms or whatever, but give me a beer gut and sincerity any day over a “man” who would rather occupy waters as shallow as his mind (see: the Winklevoss twins).