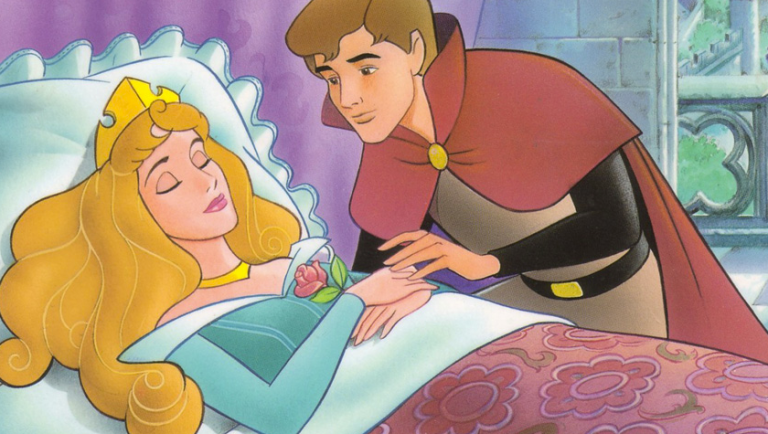 Some may think I’ve gone too far this time in terms of addressing what I feel constitutes the dickless “man.” But regardless, I would like to talk to you today about sleep rape–a far grosser offender than normal rape in that the woman who is a victim of it cannot even adequately prepare herself for the oncoming unwanted thrusts. States of sleep can be classified as both normal sleep patterns or alcohol/drug-induced serenity. 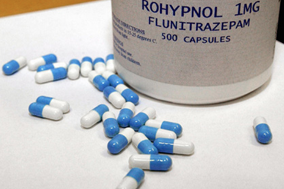 When a “man” takes advantage of sleep rape, he is not only advertising that he can’t get laid in normal circumstances, but that he can’t even be bothered to put up with a woman’s physical struggle in the case of rape. Moreover, a woman’s wetness (pending she’s over the age of 21) is at its least optimal while in a slumber-induced coma (see: Kill Bill Vol. 1). So basically, you’re a double deviant for both forcing yourself on another body and not even allowing that body a proper chance to resist. But what’s to be expected when Rohypnol is the drug of choice in Williamsburg?