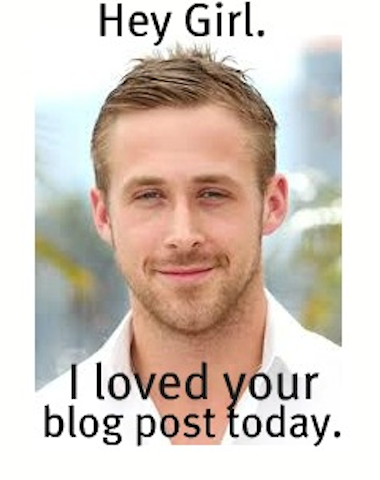 This one in particular

When held up in the harsh light of a comparison to Ryan Gosling, no Williamsburg “man” born on November 12th stands a chance. Sure, you might dress in plaid shirts like him, be essentially mute like him, but you can never embody his essence of undeniable male virility combined with “being there” for a woman. Instead you’re just you, a regular dickless Scorpio.