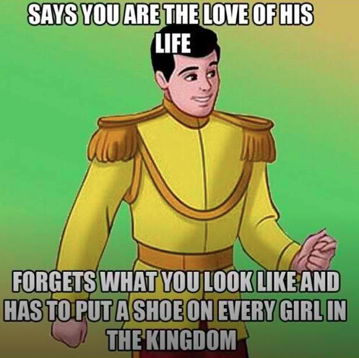 It is no great secret that the attention span of “men” rivals that of a coked up socialite, however, it is still consistently surprising when they seem to suffer from symptoms of amnesia in terms of acting mad into you one minute and then essentially forgetting who you are the next. Maybe it’s due to the premium on drug and alcohol use in Williamsburg (though this trend has sadly waned in the wake of the neighborhood’s parental takeover) or maybe there’s just too many women to keep track of who all sort of look the same with their brown or blonde or red hair. Whatever the reason, “men” should probably start keeping better track of who they’re hitting on if they want to go home successfully with another person. 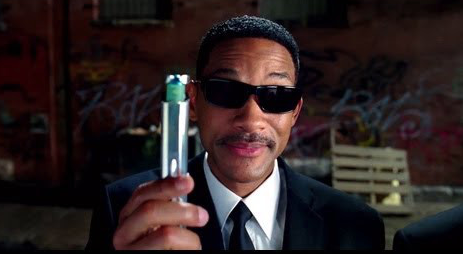 The key to not appearing like a disengaged, sociopathic lothario while in a bar and unable to remember who you just hit on is to leave the bar and start over again. Do not make the mistake of risking the repetition of the same pick-up line to the same woman. This will fail miserably, and she will tell everyone else with a vagina at the bar about it. Hedge your bets by flirting with people early on in the night while you’re still somewhat sober and your memory is intact. Or just don’t talk to anyone ever and pretend that you can only speak sign language. This might gain you the sympathy fuck and you won’t ever have to worry about trying to remember what specific women look like.