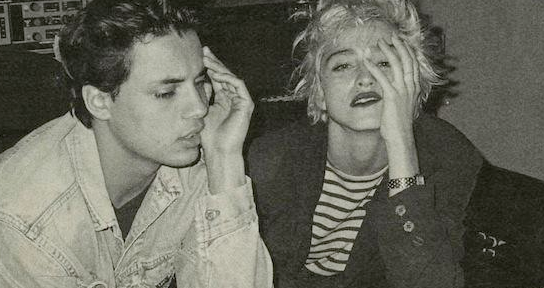 I don’t really know what it is that makes “men” assume a personal relationship with you just because you’ve allowed them to say a few sentences to you at the bar. Whatever the reason, the second you say something they deem “intimate” (a.k.a. simply acknowledging them with eye contact), they seem to think it’s perfectly acceptable to infer you’re down to fuck. 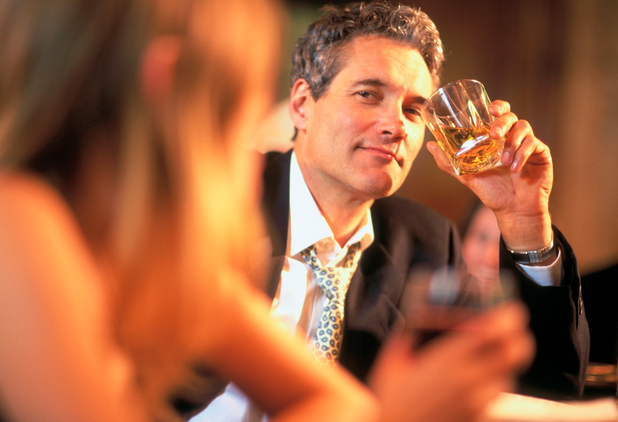 She ain’t feelin’ you, stop reading into politeness

This desperate, visceral need to stick one’s nub into something wet is further made heinous when you excuse yourself to go to the bathroom as a mode of escape and they interpret this to mean this is their cue to follow you into said facility. And because you’re in one of the three Williamsburg bars owned by the same people (the Lucky Dog/Skinny Dennis/Rocka Rolla trifecta), the lock is shitty enough to… penetrate. It is at this point that one can feel free to implement the techniques learned from that kickboxing class she took thanks to a Living Social deal her friend got (though this smacks of missing a clit and you should probably just go for a classic kick to the groin).