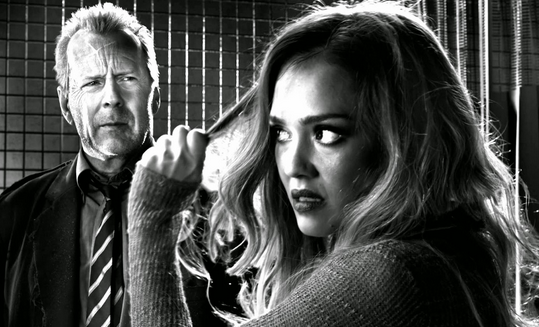 The “man” who recognizes when a woman is insecure about her appearance (as most women invariably are) and decides to capitalize on it by making her feel worse about her physical shortcomings represents one of the many pinnacles of missing a dick. Maybe because dalliances in Williamsburg require the tactical strategies of war, “men” feel inclined to exploit the common female weakness of aesthetic self-doubt.

Regardless of this easy to take advantage of trait in women, the more dickful “man” would bolster his object of desire rather than tear her down to make her feel like he’s the only person she can attract. Like the “man” is the one doing her the favor by poking her for a few months and then casting her aside. But in fact, all that’s happening is the perpetuation of the male conspiracy (of which there are many) to make women feel like they can’t do any better, that they should settle for your dickless self because you’ve convinced them of their hideousness.