Seeing someone cry is one of the most uncomfortable and awkward visions for any gender to witness. However, “men” have a stronger predilection for fucking it up when it comes to making attempts at consolation. They either say something to make it worse or simply try to pretend it’s not happening. And even though Williamsburg is working ever harder toward the complete stamping out of emotions of its residents, there are steps you can take to react in a non-Patrick Bateman way. 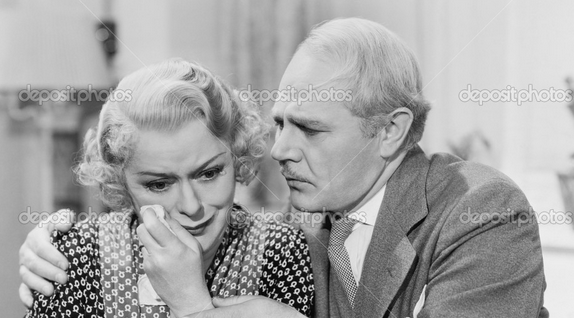 For those of you lacking in the dick area, the satisfactory response to a woman crying–especially if you caused it–is to not do the following: 1) pat her shoulder in a condescending manner 2) ever use the cliche “there, there” 3) accuse her of being an overreacting pussy (this will result in her not giving you any) 4) infer that she’s on her period and 5) suggest you “spend some time apart.” If you can avoid these five things, you might have a chance at a wang.