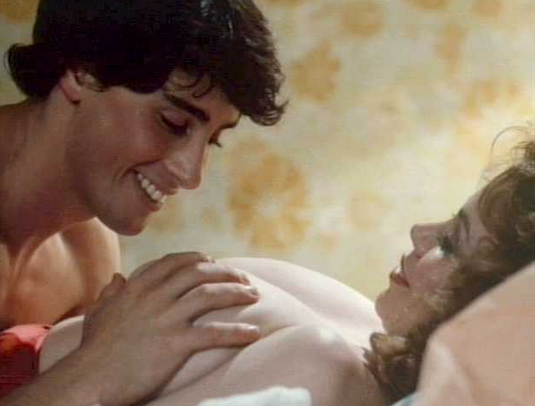 It’s hard to understand what men like so much about tits. Sure, they’re soft, but they’re also not that big of a deal. You sucked them (hopefully) as a baby. You’ve seen thousands of pairs on TV and in movies. So why is it that when men get hold of a breast, they act like it’s a foreign object? Is it because Williamsburg denizens are so unaccustomed to seeing breasts in the flesh because of their terrible trolling skills (e.g. “Let’s rub our parts together and make new parts.”)?

You’ve seen tits from the beginning.

For those who claim that breasts are “beautiful,” let me take a moment to explain to you that a tit is a simple mound of flesh with an areola attached (if you’re lucky) that looks like it’s staring at you, waiting for you to fuck up. That sounds not that beautiful. So next time you experience the rare opportunity of a woman willingly exposing her titties to you, don’t act a damn fool. Be calm, and at least pretend you’ve seen a pair before.