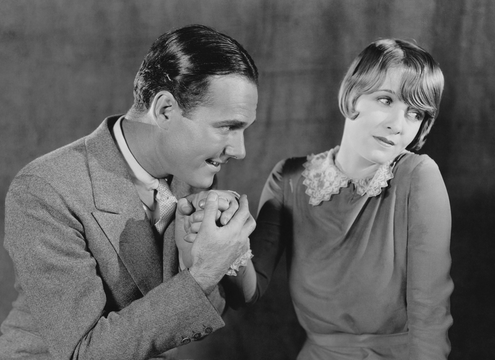 It may sound strange, but men who like women a little too much are suspiciously void in the nether region. Whenever a man feels an overpowering need to showcase just how much he loves women (meaning their vag), it always ends up coming off as disingenuous or overpoweringly lacscivious. After all, if Gore Vidal taught us anything, it’s that everyone who starts out with a penis is gay, fighting off their natural urges to have sex with their dick carrying compatriots. The only appeal in having sex with a woman is that it’s a form of murder.

When it comes to showing interest in a woman, less is more. She doesn’t need you to display cartoonish amounts of machismo in order to comprehend that you want to 1) Take her out or 2) Take her out and later do what I call “dealios”. By exhibiting obliquely effusive amounts of affection and declarative statements of passion, you’re clearly not trying to sell anyone but yourself on being straight. 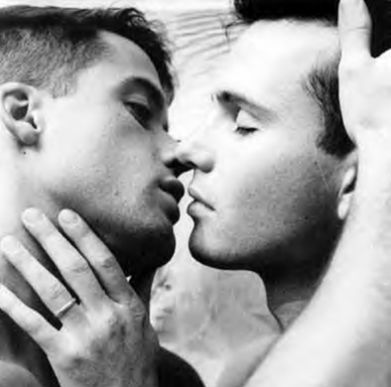 You might as well kiss a man for as interested as you’re acting in a random woman.

Many “male” denizens of Williamsburg like to take an overactive approach to pursuing women (especially in bars). But it would behoove them in so many regards to engage in a more aloof dialogue–not grunts and non-sentences, but truly pithy statements that will have her wanting you to say more. Basically, you’re always going to seem gay no matter what you do, but you can at least control the levels of gayage with the proper comportment.